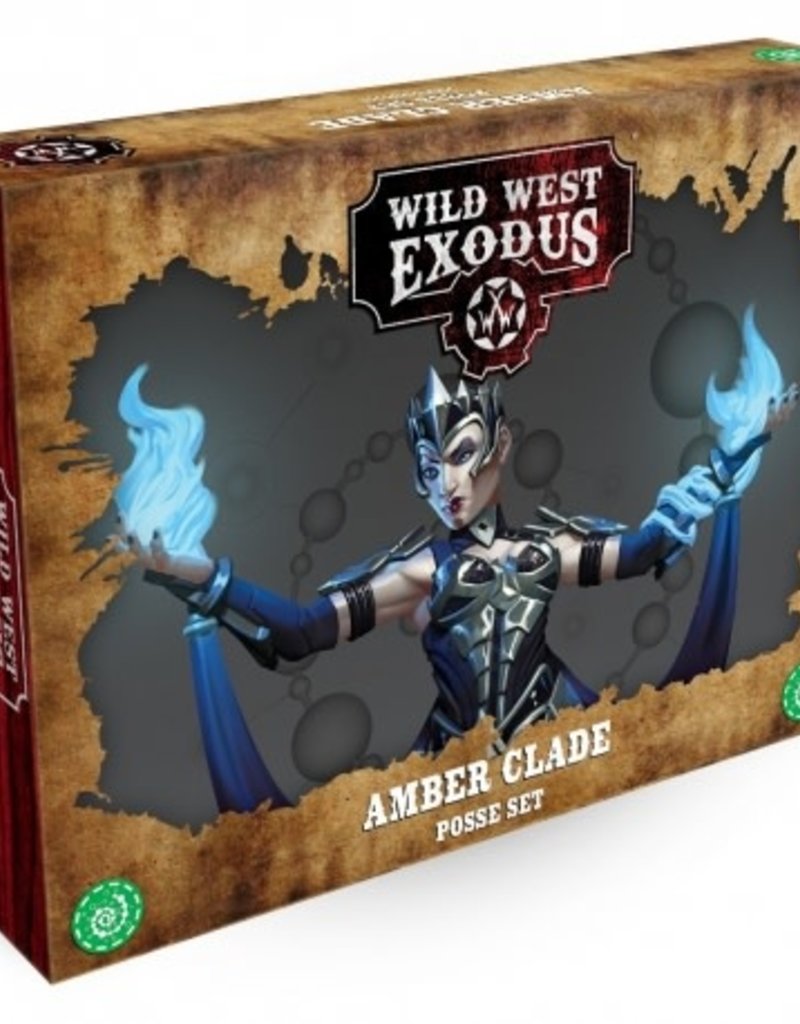 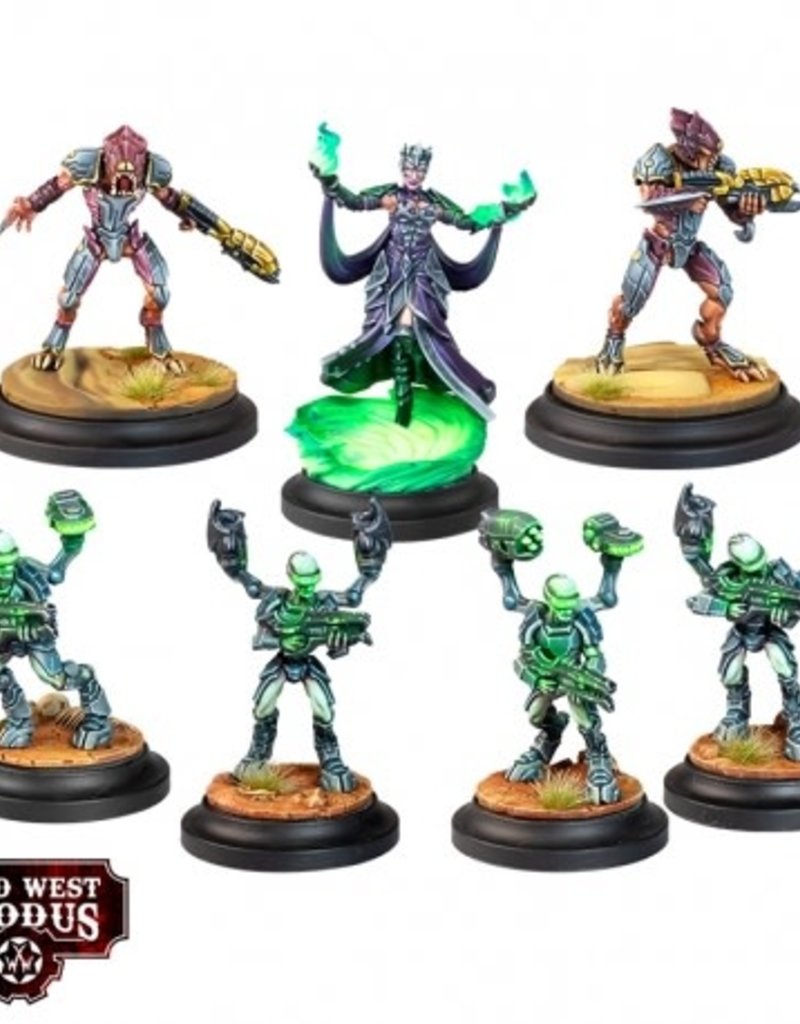 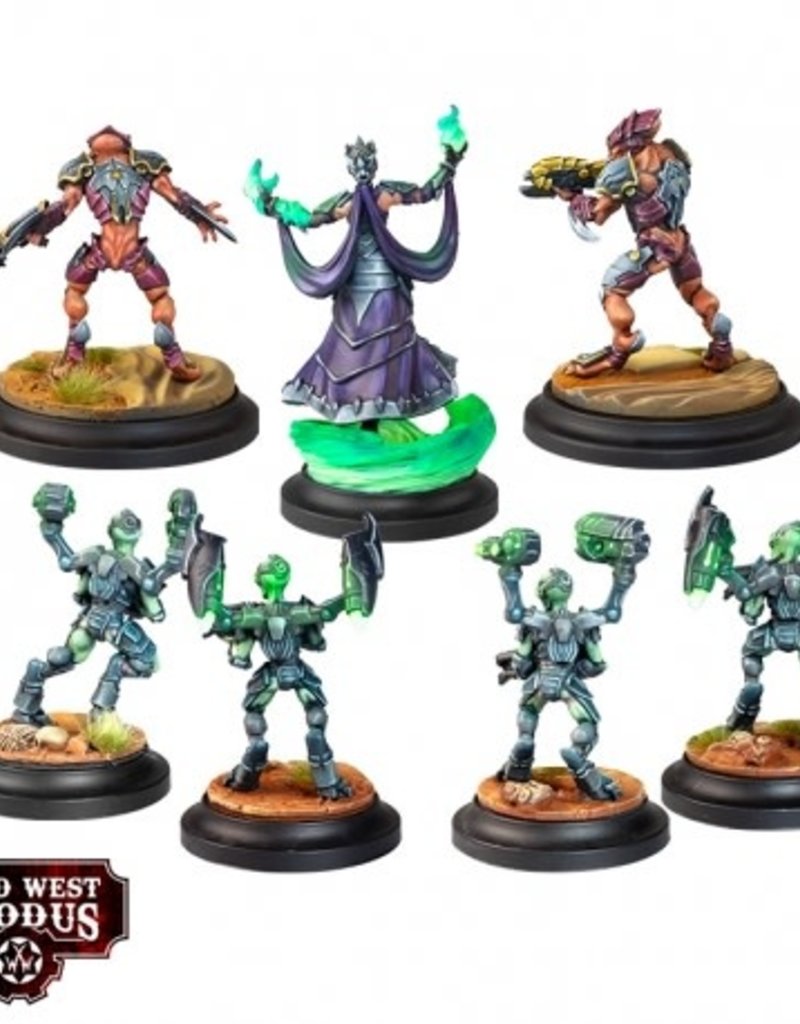 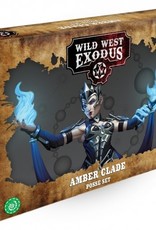 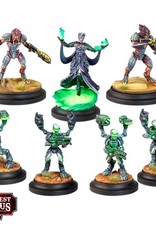 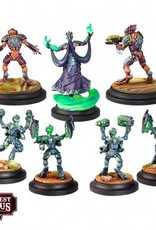 When the Watcher Hegemony arrives at a world they watch and assess the native sentient species to ascertain their compatibility with the wider galaxy. The same was true when they arrived at Earth. During their examination of a city and its human subjects, they discovered the huge untapped potential in the mental abilities of the species with only a small fraction of their brains used to control their bodies and store memories. Though they were forced to destroy the city, known as Atlantea, due to contamination by the Order, one of the human subjects was kept for further study. In their subsequent studies, they discovered humans have the potential within them for huge psionic manipulation. Though these skills lay dormant for almost all of the population, a few genetic lines are able to unlock the potential of their capabilities and harness energies to form objects through telekinesis or even change their physical shape. Returning to Earth many centuries later, the Watchers brought with them the first example of a new Clade for the Hegemony - the Amber. The product of genetic resequencing the Amber Alpha, Jocasta as she prefers to be known in her dealings with other humans, is the epitome of human psychic development and a welcome addition to the Hegemony. Now more than ever the import of the Watcher mandate to save humanity from the Hex, the Order and their own destructive tendencies is clear. To fail would be to deny the galaxy their undoubted contribution in the centuries to come. Jocasta is able to harness psychic energy, something that was never intended to be used in anger but the current situation has become desperate for the Watchers and desperate times calls for desperate measures. Only intended to be an example for deployment in test environments, the Amber alpha has been brought out of cryo-sleep and deployed with the remaining Watcher forces on the Earth. With so few of the other Clade Alphas surviving, her leadership and psionic talents are crucial. Such a valuable and irreplaceable asset must be protected. Jocasta is often protected by Sentinels, bodyguard from the Vermilion Clade. Armed with deadly blades and rifles, these fierce warriors selflessly protect their charge, even at great risk to their own mortality. In her efforts to mediate with the humans and undertake sensitive missions for the Watchers, the Amber Alpha often employs myriad of Grey Elites. As these talented Grey have been enhanced with Onyx and Viridian gene sequences to enhance their capabilities, they are able to employ a wide array of weaponry and equipment that are beyond the ability of their unmodified Clade genome. The Amber Clade Posse kit builds seven multi-part resin miniatures; 1x Jocasta - The Amber Alpha 4x Grey Elites 2x Vermilion Sentinels 7x Base