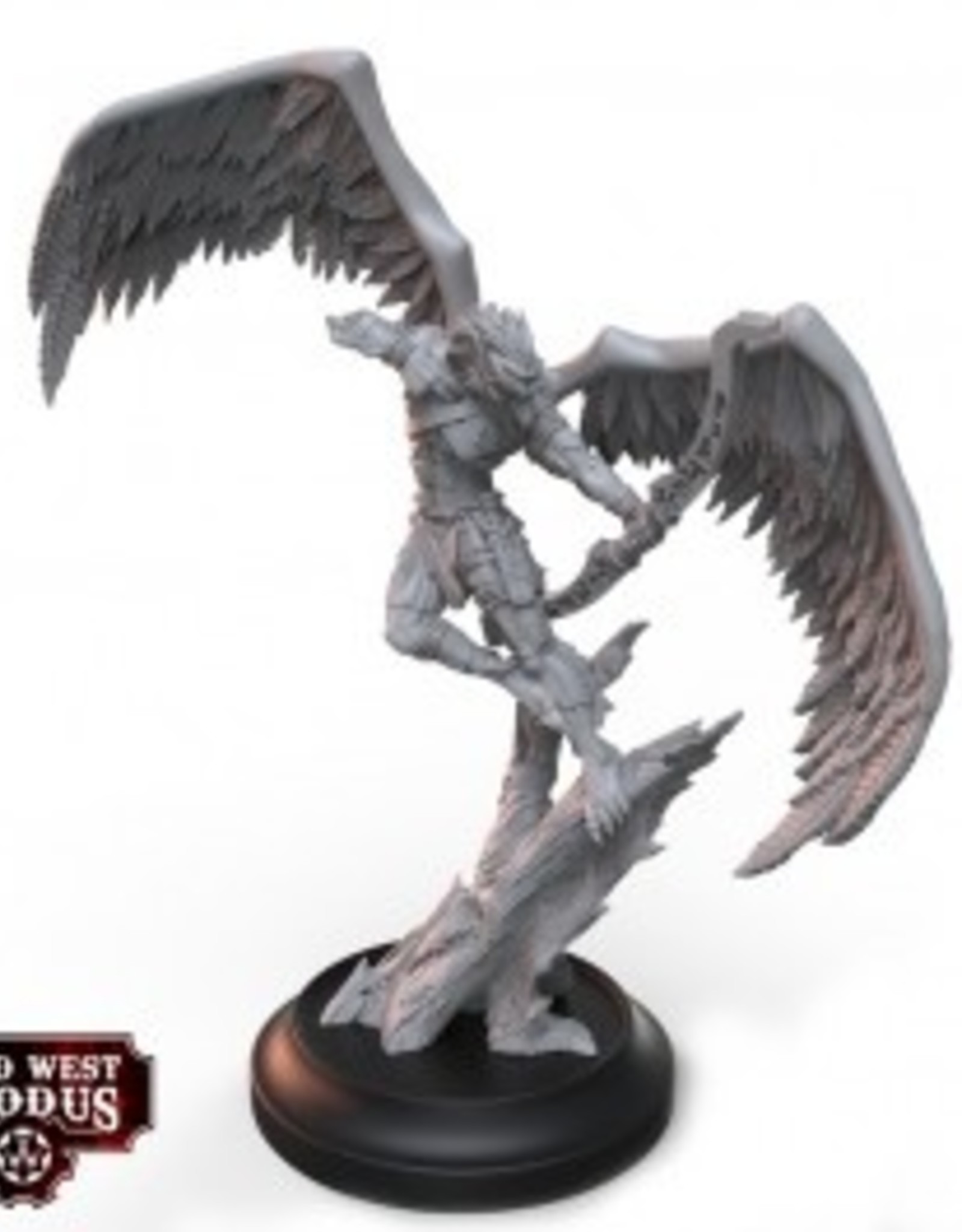 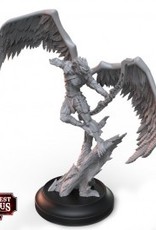 Shortly after his first Spirit Walk, Alcon would soar above the Union outposts that were scattered through the tribal lands. In his youthful exuberance, he became brash and began to taunt the troops by flying ever closer to them. That particular stunt was his undoing as Bernard Hopkins, a keen-eyed rifleman, clipped his wings and sent him plummeting earthwards into the heart of a Union camp. Alcon was captured and imprisoned, kept in chains so that even after his wound had healed he was unable to take flight. He was beaten, interrogated and treated as a little more than a bird-freak by the Union troops. Eventually, he simply longed for death, not even the possibility of returning to his wife, son and three young daughters was enough to keep hope alive in his heart. His rescue by his friend Cloud Runner after weeks of searching for him, forged a life debt he can never repay.