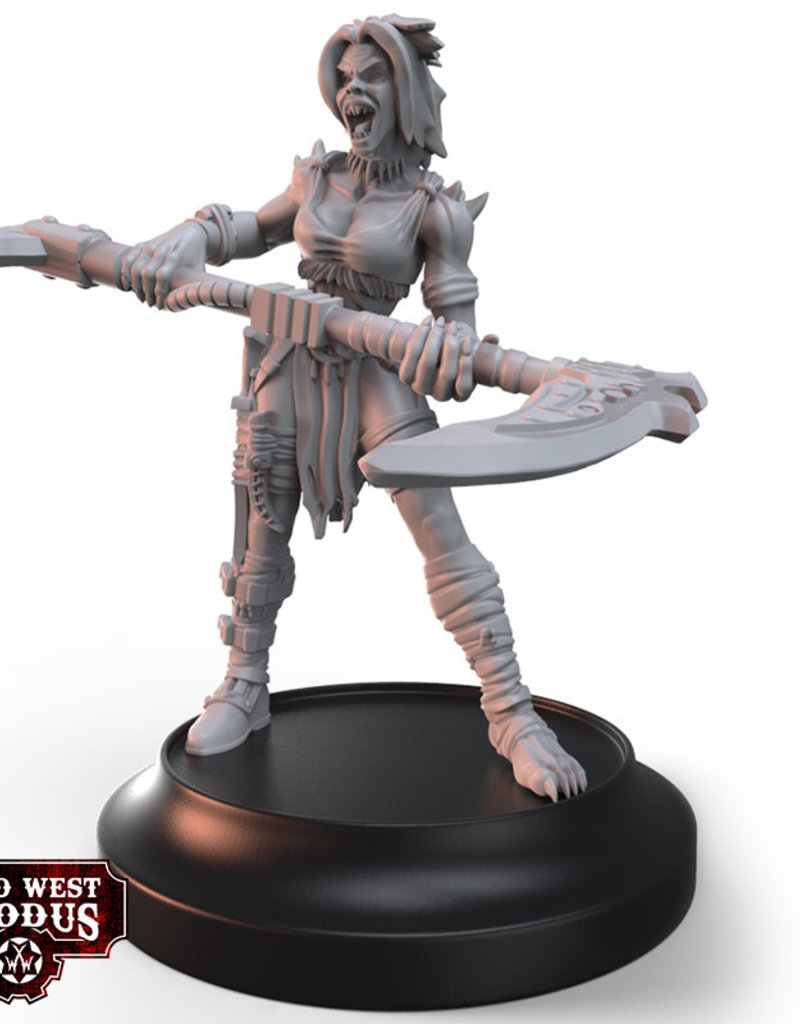 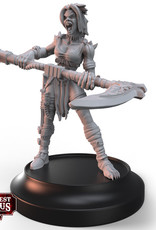 The Hex just want to be left alone. Hunted across the galaxy, the Hex has come to Earth to find a new home for itself. It calls out to those similarly abused and victimised so that it might find companionship and learn from their culture and endeavours. The Hex has no sense of right and wrong, it only knows survival and the loneliness that eons of persecution have brought about. On Earth it has made new allies and bonded with many who are similarly abused. But the Hex's gift of power is misused by humanity. Those who were the victim now have the strength to strike back at those who made them suffer. The greatest minds of them all have embarked on the formation of a Dark Council to, manipulate and inveigle themselves in the great nations of the world. For only through control can they truly be safe... Necratu is force for despair and destruction, her darker urges fueled by her conection to the Hex. One of the first victims to fall to the tainted embrace of Wicasasni, Little Bird was captured by Hex Headhunters and brought to the lair of Wicasasni who proceeded to seduce and taint the young Lakota. Though Little Bird struggled for three days and nights, finally she succumbed to the dark embrace and was twisted body and soul. Little Bird became known as Necratu and pledged her service to Wicasasni on that third day. The world has been plagued by her savagery ever since. This product contains 1x Necratu Miniature 1x Base