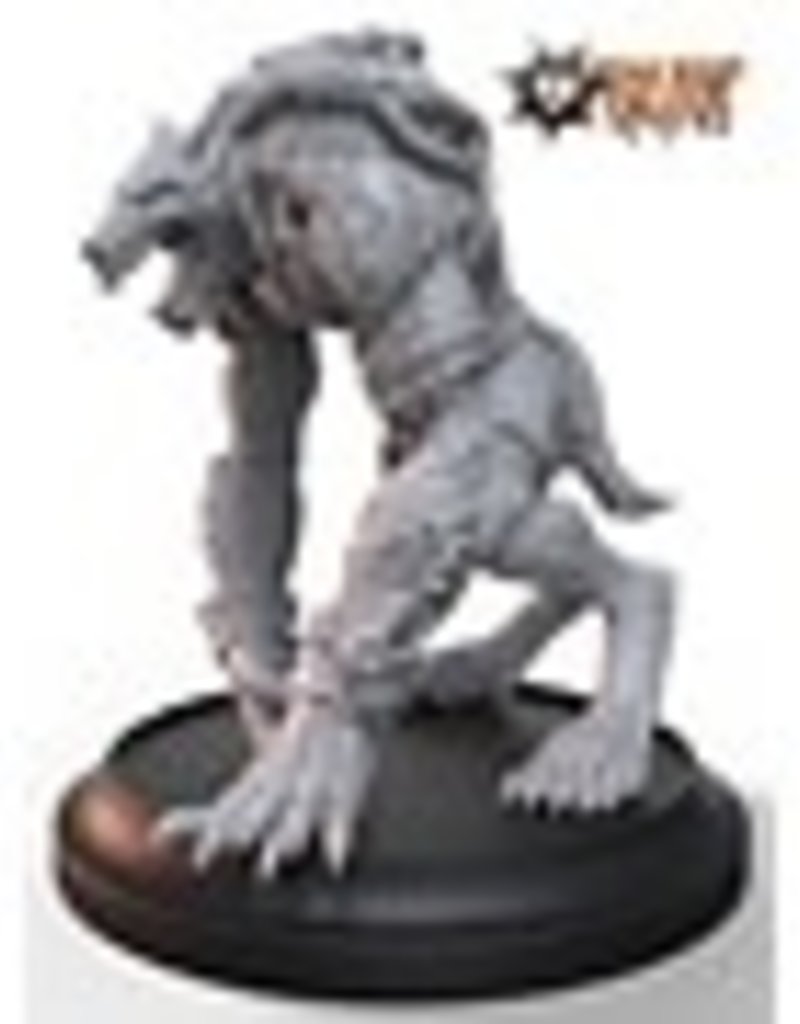 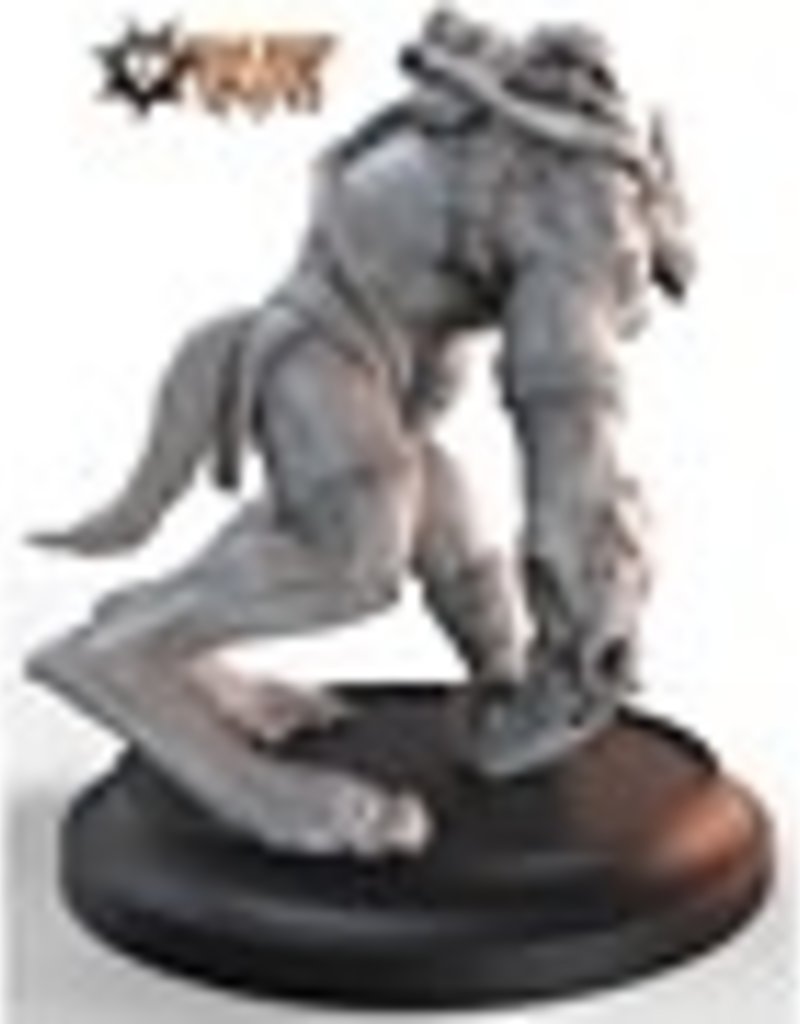 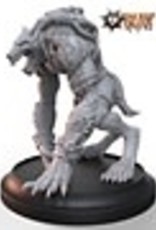 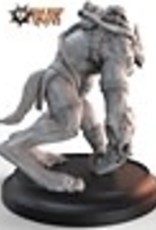 Once a proud and spiritual people, the Warrior Nation has fought long and hard to keep technology out of their lands. However, the pull on its people has consumed many of their warriors, and the Dark Council has influenced even the strongest of their leaders. With the corruption spreading like a virus, the shape shifting Warrior Nation men and women become trapped in a half animal half human form left to walk the land as deformed creatures with no home. Once these proud warriors leave the guiding light of the Great Spirit, they are doomed to a blood thirsty life of war. Their beast and human form aide those in their battles against anyone who would dare oppose them. With weapons and technology at their side, these beasts may never be stopped. This Blister contains 1x Resin Model