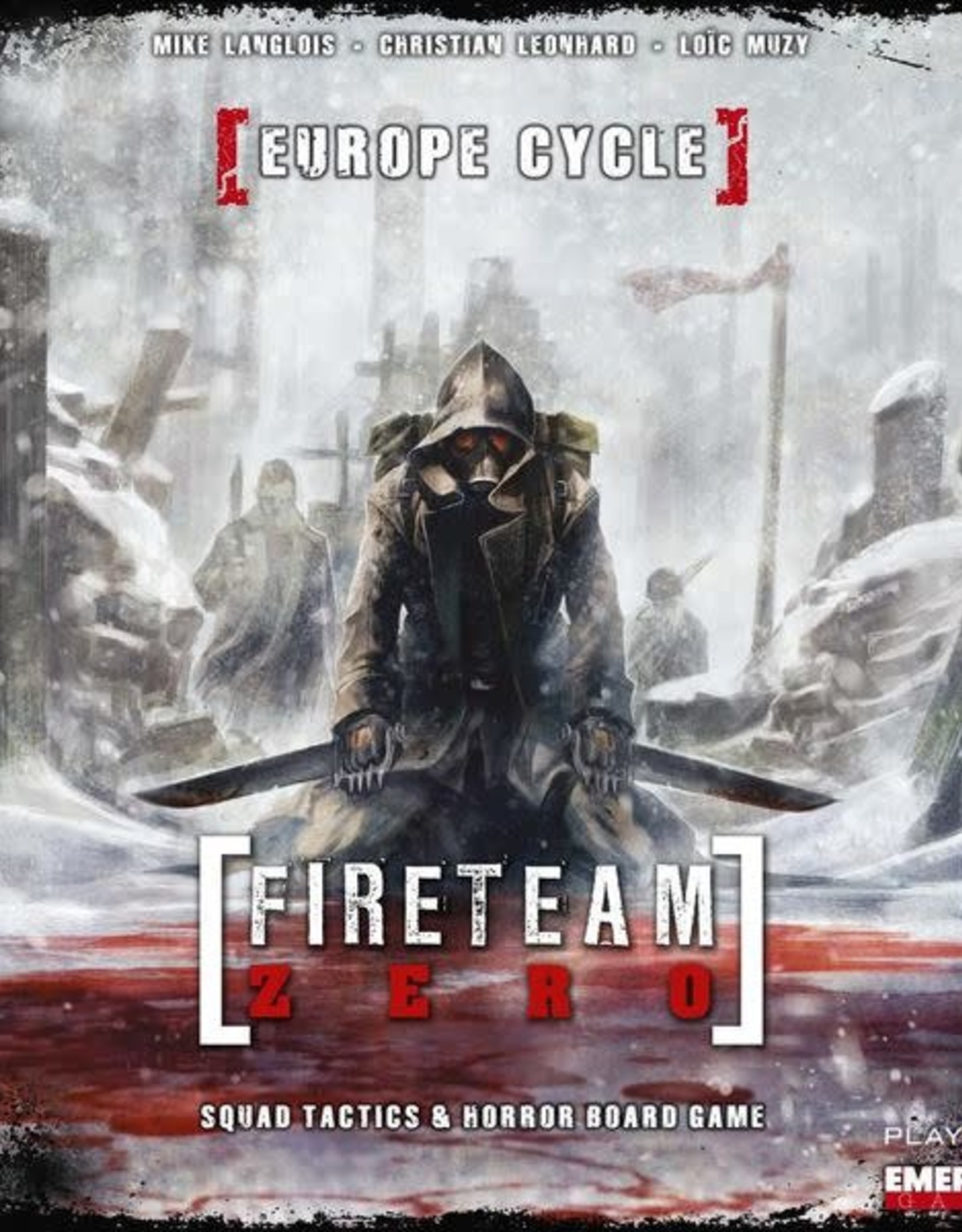 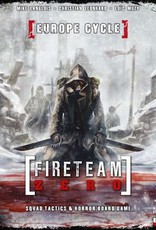 Fireteam Zero: The Europe Cycle, the first expansion for Fireteam Zero, lets you face the Bloodless in the Old Country! Who are the Bloodless, you ask? An entirely new monster family made up of eight Spore Children, three Saprophyte Soldiers, and the towering boss figure Black Tooth, which is over 60mm tall.

This expansion also lets you enhance your specialist with his own deck of cards, unleashing fantastic new abilities. The specialist decks have been designed to work seamlessly with the core set and all other expansions.