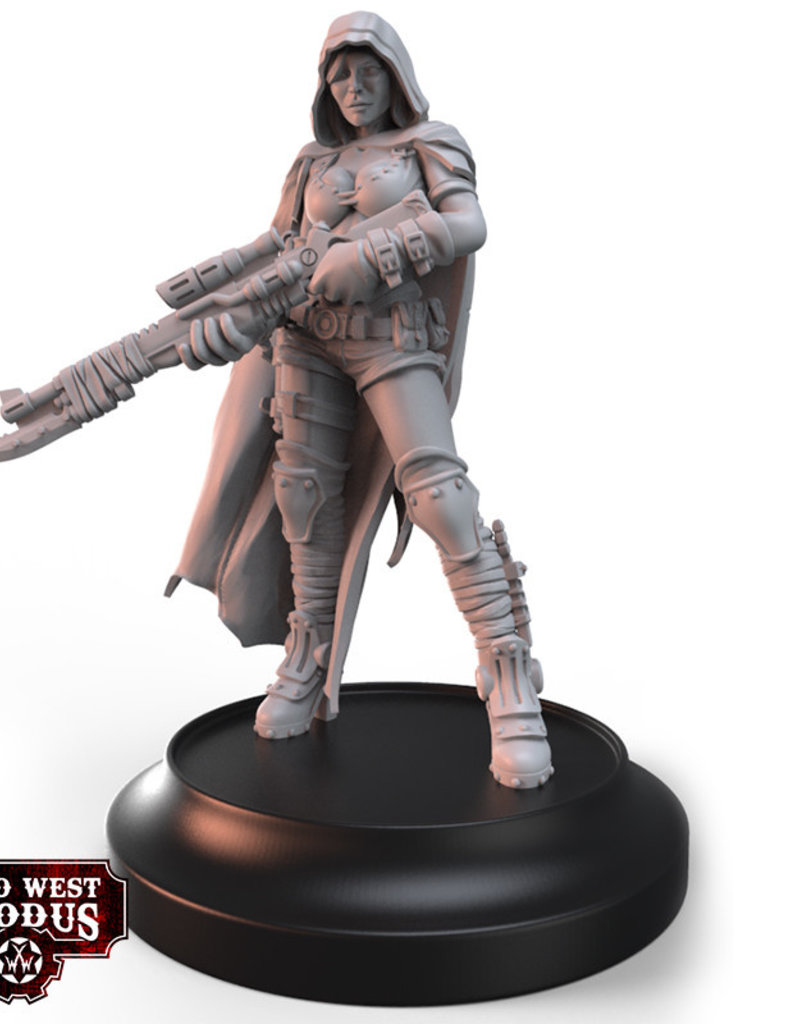 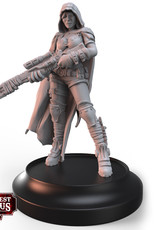 The Outlaws are a rag-tag mix of men and women. Each forging their own path in the world, each fiercely independent. To the Union and Lawmen, they are viewed as desperate and dangerous criminals. People who have turned their backs on the very concept of decency and honour. For some this is true, their path of sees them struggle for a moment in the spotlight, caring only for the recognition of infamy. For others, particularly those with a cause, their egos drive body counts higher and higher with each town they pass through. From bio-mechanical implants to stolen experimental weaponry, only death may stop their headlong quest for fame and wealth. Powerful weapons and a reckless way of life have made the Outlaws a force to be reckoned with. Often putting her fellow Confederates to shame with her tenacity and courage under fire Belle Wilson would have been a popular figure in Jackson's rebellion if it were not for her older brother, Major General James Wilson of the Union Army. Though she claims to have no love for her brother, it is rare for any officer aside from Jefford Williams to fully trust her. And so, shunned by the Confederates rank and file, Belle Wilson must prove her worth in every engagement. This product contains 1x Belle Wilson Miniature 1x Base